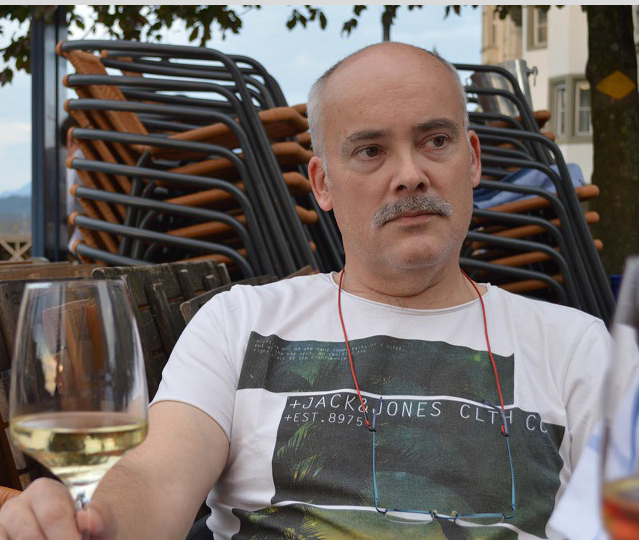 I am active since 1983 as a darter Both at local, national and international tournaments.

In 1990 I made it into the final of the Belgian championship B.

I am also a former co-founder and organizer of the BDO / WDF tournament Top Of Ghent. 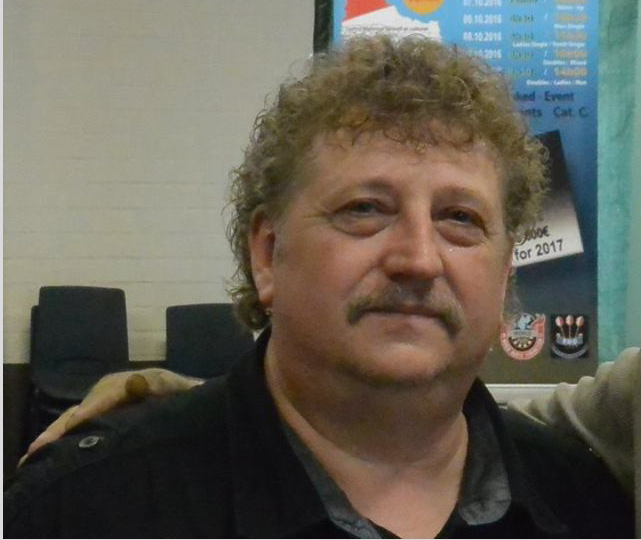 I play darts since 1973 and since 1975 national and international tournaments.
My best result as player was a 3rd place at the Belgian Championship in 1980.

As an organizer, I seated in several small boards.
At present I am a board member and co-founder of LUDO’S and G-DARTS Belgium .

My passion and leisure also extends mostly in the darts world. 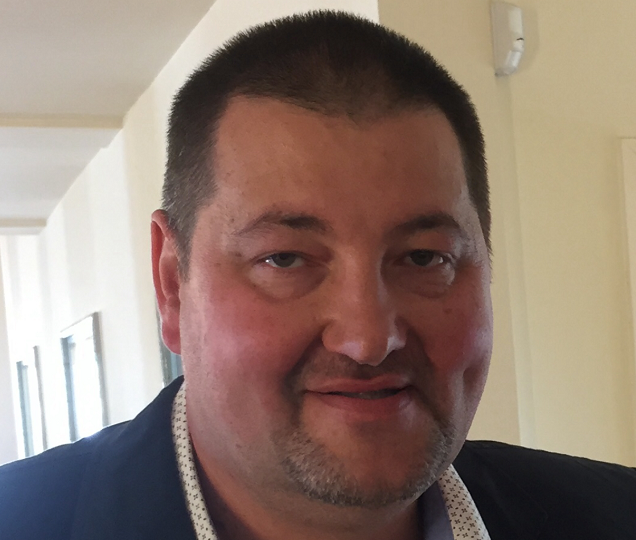 Started playing darts from the age of 10.

1986 First Belgian junior who was allowed to participate in the World Masters and then achieved Bronze.

1987 Champion of Belgium with the juniors.

I have been playing darts since 2016, so it’s fairly recent. I’m bitten by the sport and therefore put a lot of effort into darts and the darts world on a daily basis.

I’ve been captain of my own team in Bruges for a few years now, and in addition to that I also sit on the board of the Bruges darts federation and organise all sorts of things to do with darts myself.
Unlike my fellow board members, I am not a champion darts player but mainly a champion organiser.

In my sport, in which I have been champion several times, I also throw, but with a ball that weighs just 3kg976g heavier than my darts.

You will find me more at the blackboard but that is just as important. 🙂 The board is the place to be.